So at Christmas my Mom brought up this question: What is your most memorable TV moment?

Izzie lying on the bathroom floor after Denny died

Derek proposing to Meredith in the elevator with x-rays

this addition to the list was a no brainer! 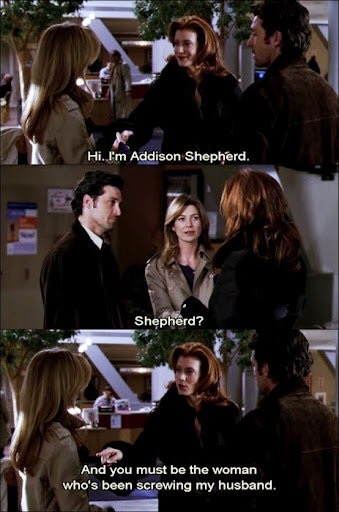 This has been better than I ever imagined: my strong, superhero of a husband has fallen in love with this show as much as I have. I am enjoying going through this experience again with him seeing it for the first time. 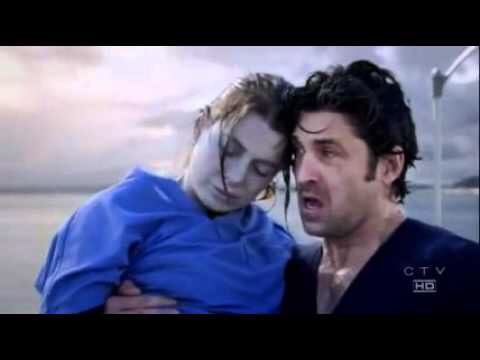 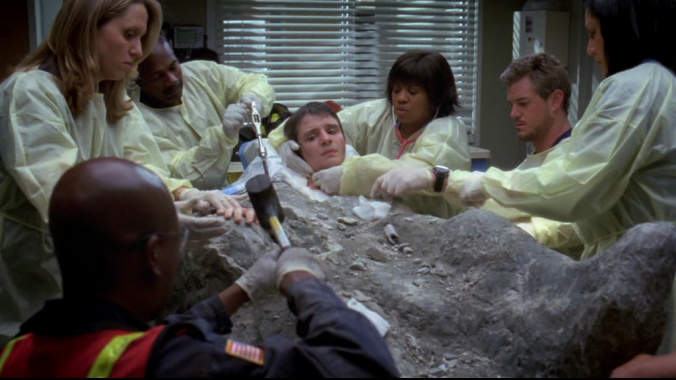 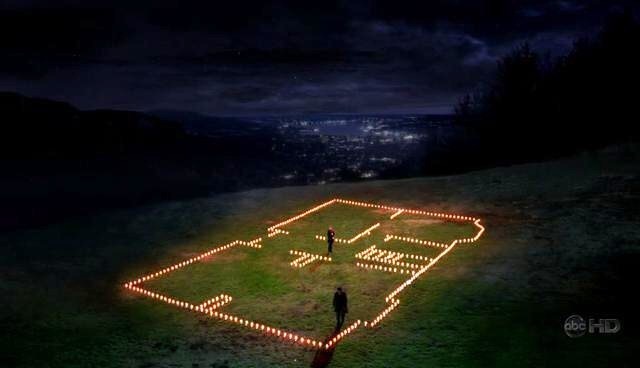 Season 4 was boring but necessary. Excited for season 5 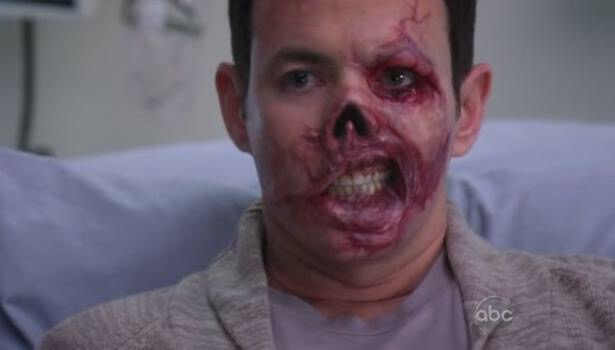 Season 5 is over, George is dead and Izzie is kicking cancers ass.

Mercy West merger and addition of Jackson and April 😍 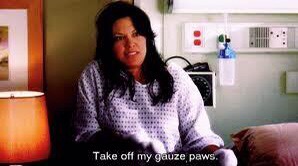 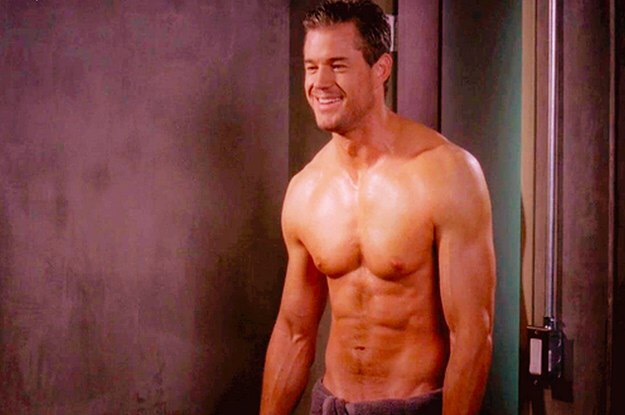 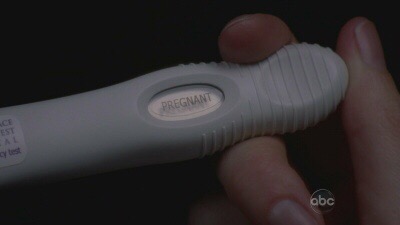 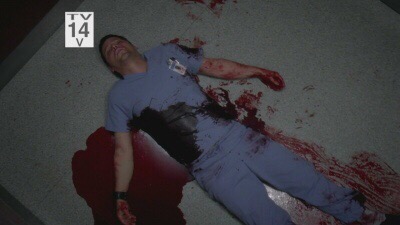 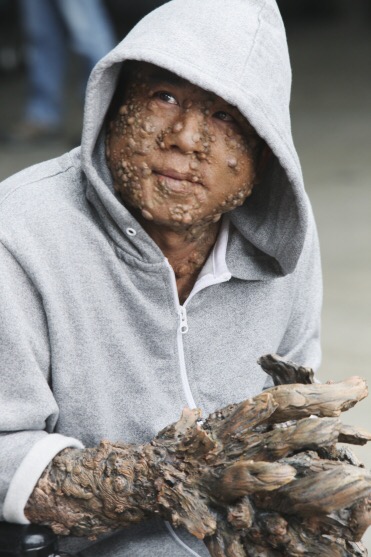 “I asked her to marry me and a truck came out of nowhere.” 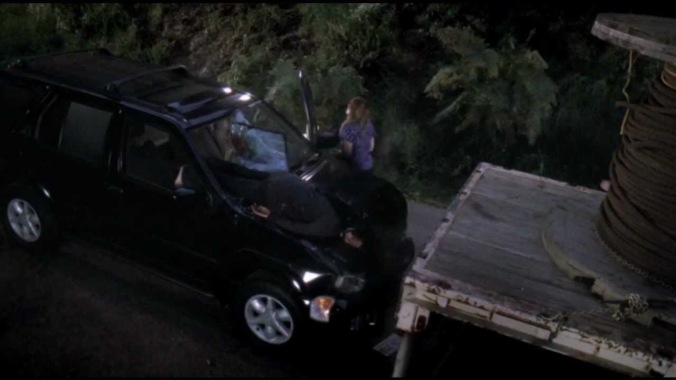 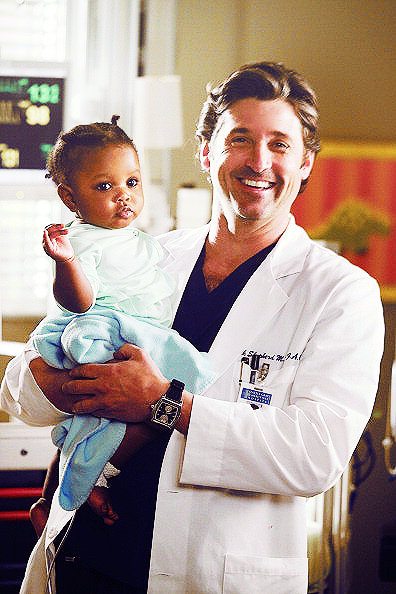 season 8 starts off with a bang 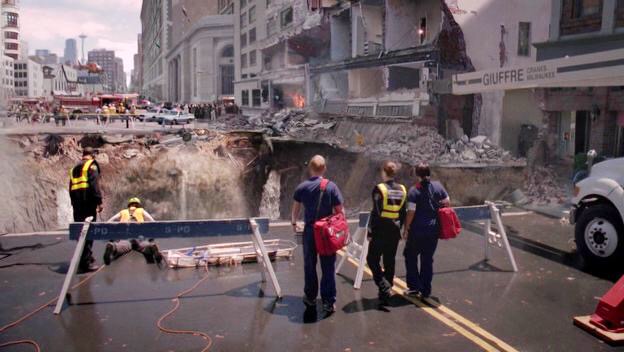 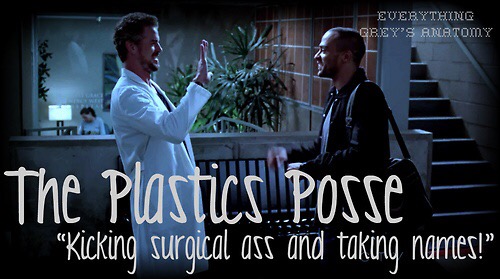 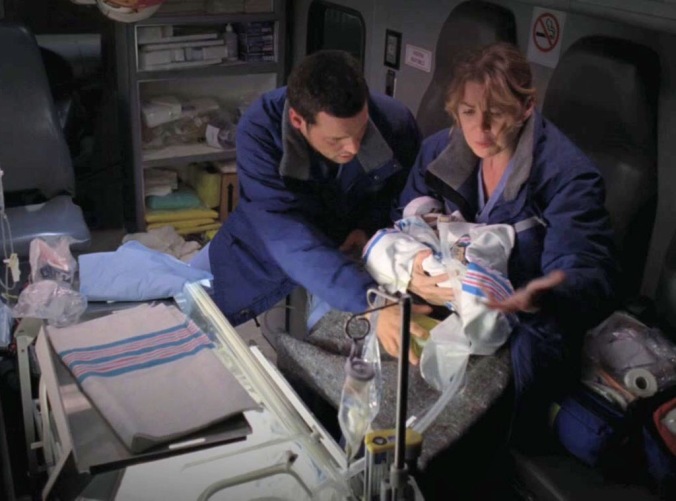 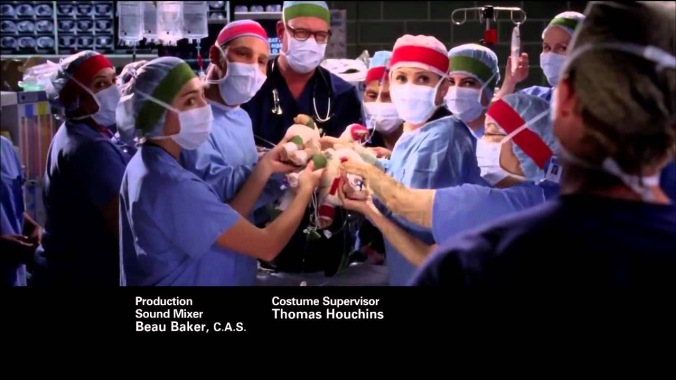