The week was jam packed with all kinds of events, all in different places on Capitol Hill and all involving different rare disease communities. We learned a lot about different efforts being made to shed more light on the rare diseases of the world, and met many fighters trying to engage with others that share their diagnosis. At the end of the week we learned that I was the only pALS at the conference, but believe you me I made enough noise for a crowd.

A couple of really cool, interesting experiences that Kacy and I got to participate in included:

My Turn documentary screening and panel discussion with Catie Matzka. Scott’s story is truly inspiring. His love of life and his family is captured beautifully throughout the entire film, and his desire to see a world without ALS shines in each scene. As we are working to get SunnyStrong filed as a 501c3, this film opened my eyes and my heart to questions and concerning I hadn’t yet explored. Please take time to watch this film. 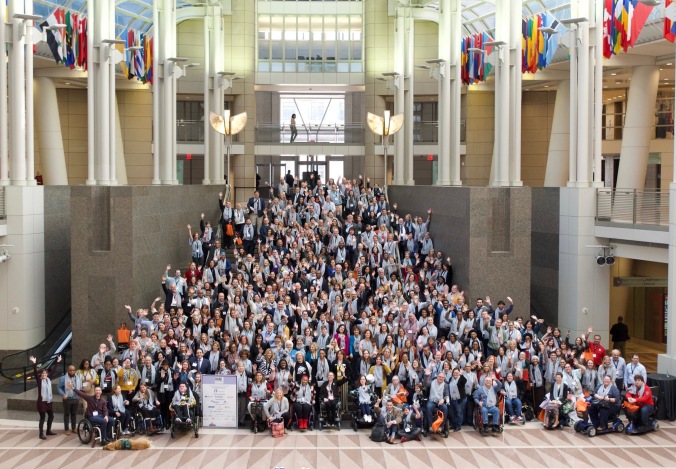 Whether you’ve taken part of 100 advocacy days, or it’s your first trip to the Hill, it’s helpful to engage with your other advocates. I appreciate the effort and energy that went into preparing us for our meetings, for the training and coordination that was put into place for each of us. Tuesday was exhausting, in the best possible way, and could have been much more painful. 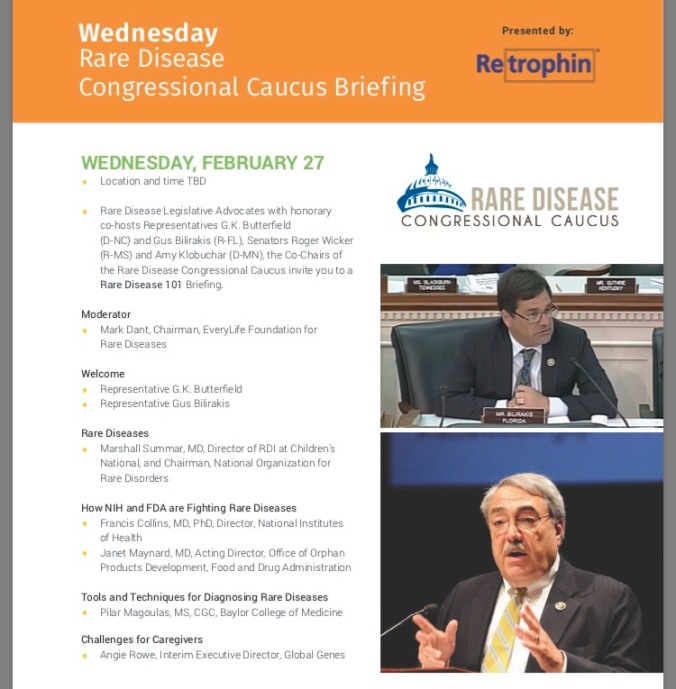 Not going to lie, I had to look up what “Congressional Caucus Briefing” entailed. Kacy and I agreed that we were extremely unprepared for this portion, but enjoyed hearing from Legislative advocates other states.

Thursday was Rare Disease Day 2019 at we spent the day at the NIH – the nation’s medical research agency — making important discoveries that improve health and save lives. It was a honor to be on campus, to learn about research efforts being made from across the rare disease community, and to hear from VIPs like Dr. Collins, Director of the NIH as appointed by President Obama. As you can see, name tags were plentiful. 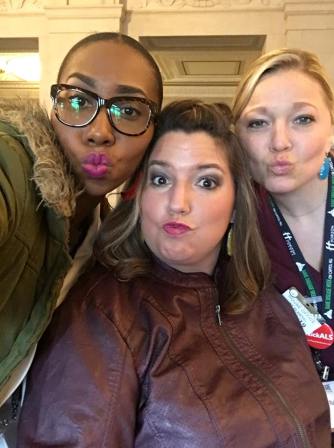 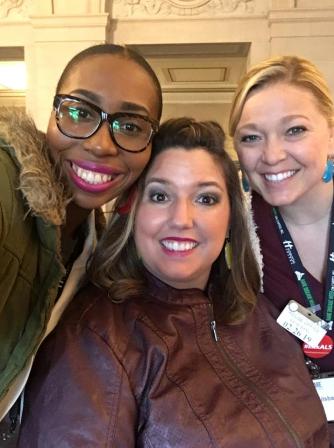 Our fearless leader for our day on the Hill was the inspiring Shamonica Wiggins, who founded Bold Lips for Sickle Cell. This is just one example off the many collaborations that took place this week that happened because advocates like Shamonica continue to fight for the Rare Disease community. 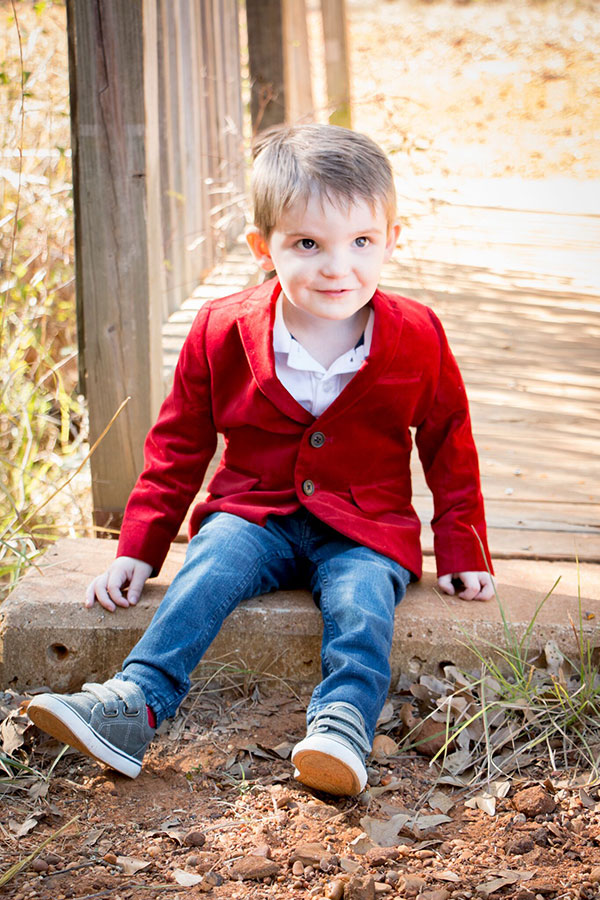 Another warrior we had to pleasure of learning all about was Ryan, how stink’n precious is he? His dad was with us on the Hill advocating for vEDS – a certain type of connective tissue disorder and the rarest and most severe of all of the types of Ehlers-Danlos disorders.